Italy drew with the Netherlands, and Immobile wasted two opportunities in the game, which became the focus of criticism after the game. "All Markets" spicy comment: "As soon as he arrives in the national team, it seems that the opponent's goal will become smaller." Florenzi, who came off the bench in this game, defended his teammates after the game: "I know him. Missed goals will make him a little bit troubled, but these things will happen. He scored 36 last season. The ball, took the golden boots, but people still talk about him like an ordinary player. In Italy, Immobile is treated as the last Mohican, while in Poland, Lewandowski has become a saint. He deserves to be treated differently by people, and he has the ability to become a national hero." 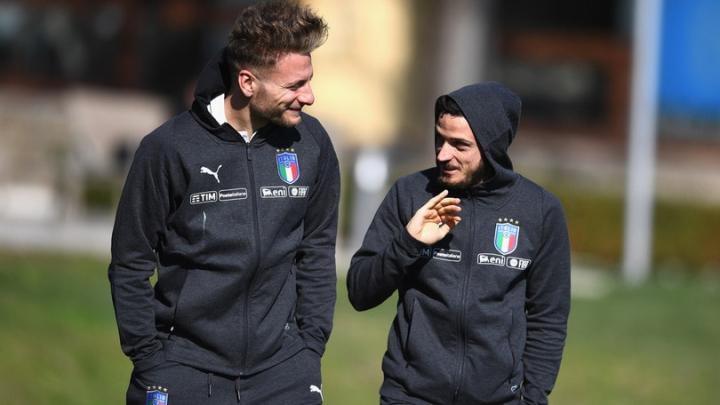