[Foreign media reports, James went crazy at the celebration scene] According to reports, after defeating the Heat 4-2 yesterday to win the championship, the Lakers team arrived at the restaurant near the hotel where they stayed to continue their celebration activities. Some of the people attending the celebrations danced and some sang. The Lakers forward LeBron James once performed a space dance. A source who was present that night described: "He was in madness and he kept saying, ‘Oh, my God.’" 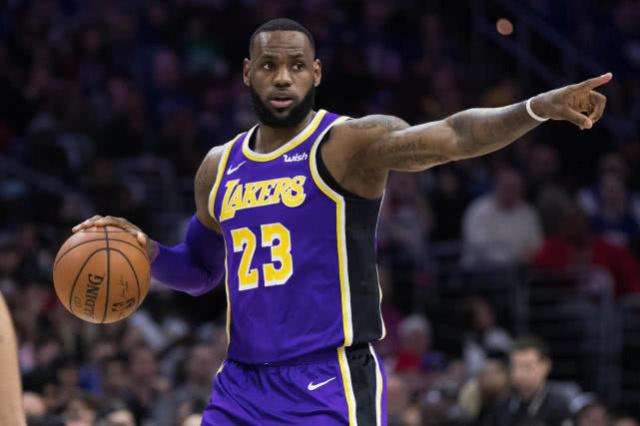 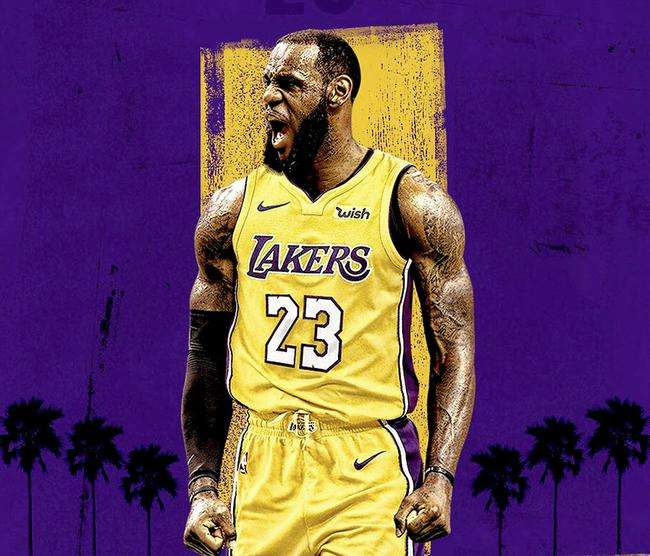 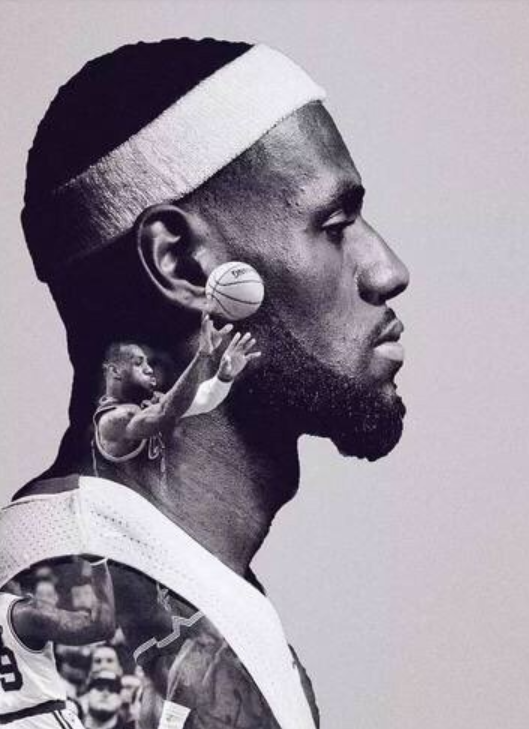