All matches in the Dalian Division of the first stage of the 2020 Chinese Super League have ended. Shanghai Greenland Shenhua will enter the championship group as the fourth in the division. 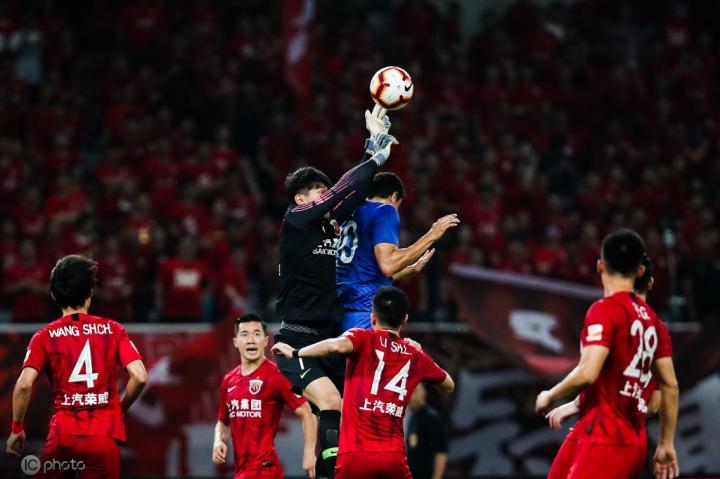 According to the ranking of the Suzhou Division, Shanghai Greenland Shenhua will welcome the "Shanghai Derby" with Shanghai SIPG in the first round. The Morning News believes that Shanghai SIPG, which ranks first in the Suzhou Division, is stronger than Shenhua in terms of strength, and from the previous encounters between the two teams, SIPG has a record of 9 wins, 3 draws and 3 losses. Advantage, and SIPG has achieved six consecutive victories against Shenhua in the league.

However, the "Morning News" stated that this year's Chinese Super League is a competition system and the competition system is similar to a cup competition. Shenhua has won two FA Cup titles in the last three seasons, and SIPG's two encounters with Shenhua in the FA Cup ended in defeat. Therefore, the newspaper believes that Shenhua has a certain psychological advantage. Facing such a "Shanghai Derby", the stronger SIPG team needs to respond with a better attitude.

"Morning News" said: There are currently about 20 days to prepare for the second stage. Shanghai SIPG needs to use the truce to adjust the physical and psychological fatigue of the players, and accelerate the running-in between the new aid Mu Yi and the team as soon as possible. With the strongest lineup and the best state to meet the first round of the championship derby.